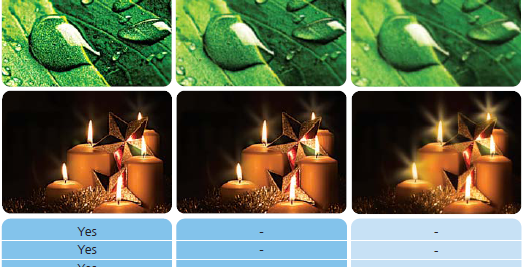 LASIK – An investment that will change my life 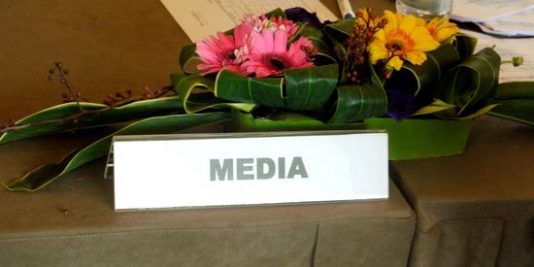 Some of us were lucky enough to be invited to the launch of LG’s latest LED LCD TV at Hilton, KL. As part of the media we got to... 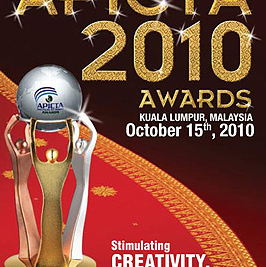 This time I was invited to the International APICTA 2010 Awards Ceremony that happened last Friday, October 15 at the Plenary... 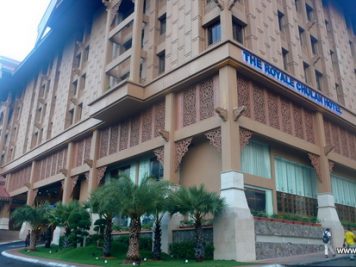 Ah. The Royale Chulan Hotel. Just looking at it’s odd but exquisitely magnificent exterior one would wonder how could a 5 ... 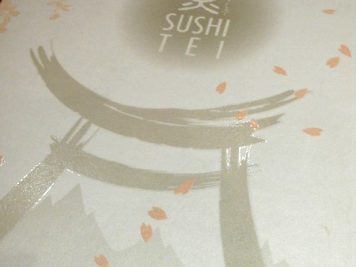 As this was my first visit to Tropicana City, I only had an inkling of the restaurants they have in there thanks to friends who...

Okay guys. I noticed the lack of hits this site is recieving. I understand.
Exam period is here, and first up is Programming II, which I have to pass. Good luck to myself.

I promise you, however, once the exam period is over, I’m giving a major haul over 3 of my sites :
1. This site (Loads of future features)
2. The ICUMS site!!! (New design/layout!)
3. The AnimeSoc’s Site as well.

For now though, it’s exam, EXAMS and ExAmS!!!

I'm at lost for words…

Exams are coming, and yet I can’t seem to get my priorities right!! :'(
Oh well, the days goes on, and counting. Time table of my exams are as below:-

A story to tell, coming soon in the BloGz near you!

I have a story to tell. It is a true story. No bullshit. Please come back later to read it!!
But before that, let me re-introduce myself!
In fact I don’t think I’ve ever introduced myself. Yeah, will have a “About Me” page, tho’ it really does sound lame!!

Name: Christopher Tock Zhin Fei
Birthday: 19 November 1984
Horoscope: Scorpio
Nationality: Malaysian
Living in: London, United Kingdom
Studying in: Imperial College London
Job: Current – Beit Hall Hotel Cleaner; Permanent – Full-time Student
Course of Study: Joint Mathematics & Computer Science
Last College: Kolej Tuanku Ja’afar
What next: Lazy to add any more information. Like I said, will have a “About Me” page soon, and hopefully will contain my C.V. and other details hehe 😀
How I look like: Look at my poser picture on the right! :p ( Eeeyer, tak malu nyer!! I think I got fatter since I got here 😥 )

P.s – I think I’d rather get de Friendster’s Bulletin Board forward thingie and paste it here. Saves a lot of time!! ^^;

I’ve decided to show the world the current condition of The Eye, in hope of gathering donations
necessary for Optical Operation. Please donate 5 pounds as if I have as many hits averaging about 3 per day,
I’ll probably get 15 pounds per day, which makes about 105 pounds per week! Wait, maybe
people will get generous on the weekends, so let’s give it about 120 pounds in total per week!
Which means in one month, I’ll have 480 pounds! In a year, 5760 pounds!
It’ll probably take a few years to have enough money for the operation ^^;

Okaaay, already. I’m really serious now.
I’m seriously quite worried about my eyes. I do not know what effects it will have on me in the future.
I kind of know what is causing it… but, it simply not feasible!!!

For one, I can’t sacrifice work! It’s my money source, and money is important!! I need my weekly sushi buffet you know?
And then, I can’t sacrifice studying!! I mean, I’ve been failing and all, I just can’t expect to ditch studying just for this eye thingie!
Another is sleeping & rest… You know I can’t do it.. If there’s something to do, I have to do it. No sleep or rest for me.
I simply can’t ditch my responsibility!! I asked for it, I earned the post, and now I have to simply continue doing my job!
About improper diet…. Well, I AM trying to save money here, aren’t I?!
Obviously won’t sacrifice my computer. Na-ah. Can’t live without them!

So that’s about it. Ha. What’s a red eye to me? It’s not itching, it’s not burning. Only thing it’s doing is making me feel tired and light headed at times. Nothing to it. I am, after all, THE Christopher Tock hahaha!! 😀