The Tale Of The Lost Tock

Three posts in a day indeed. Has it something to do with the movie that I just watched today?

Once upon a time, a lucky and superbly w-w-wonderful day started out with 4 free cinema tickets given to me, free to use whenever I feel like it. In fact, even before that I had already decided to watch Da Vinci with a friend of mine. So let’s just assume that fate has had a hand in these proceedings. What else could go wrong?

I just had my bag stolen. Well, fine, I left it in the cinema, but for no longer than 10 minutes!! We were the last to leave the cinema to boot! I really suspect the cleaner, so UGC Cinema’s management team better look into this matter… Anyhow, it just so happens that I decided to remove my wallet from the back pocket just to make myself comfortable on the seat and place it into my bag. Heck, let’s just throw in my keys there as well, since I’m maximising my comfort level I don’t need anything poking around in my pants. No dirty jokes please, people. Do behave.

So the bag’s gone. The wallet’s gone (for the second time this year!). The key’s are gone. There was nothing there where I left it. Zilch. Nadda. As an experienced “loser” I did everything I could do to prevent more damage to immediate effect, ie calling HSBC to cancel the cards, stopping my Oyster Card usage, calling a friend to produce a set of duplicate keys etc etc. It’s lost anyway, although I have to give credits to Nik Azmi who tried his best to help me as well. Thanks dude, owe you lots.

ON TO THE NEXT SUBJECT: PRESENTING MR LOUYAU

We met up before he boarded the plane heading to Malaysia, a long-awaited lunch meeting since 2 months ago (He still owes me 3 meals in Yo-Sushi btw). I admit it was the first time I met a blogger in real life, not that it’s amazing or anything, but it had a very different effect nonetheless. Once again, click on the pictures to enlarge. 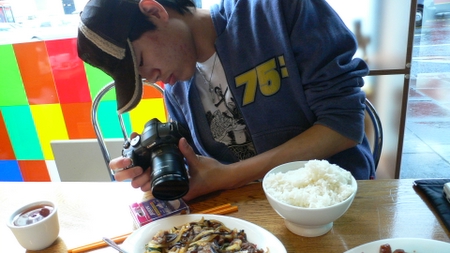 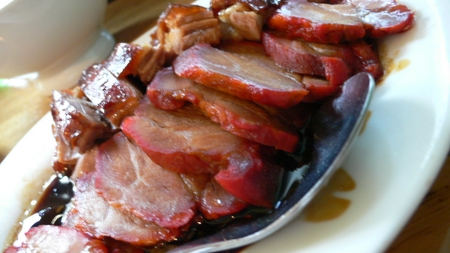 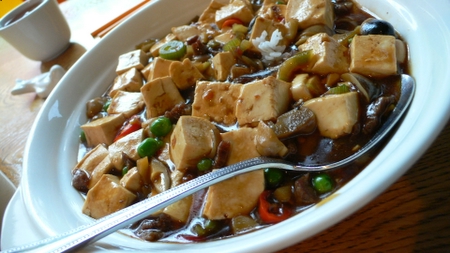 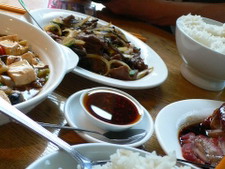 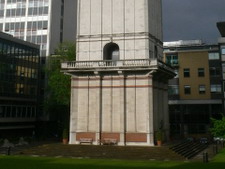 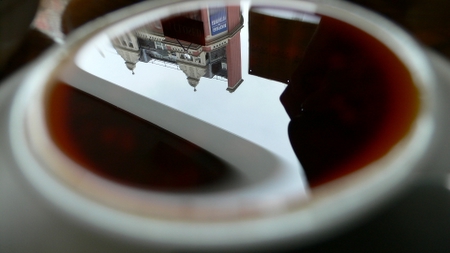 Chili Oil Reflection of the City of London – My best shot by FAR! (Thanx to Lumix :mrgreen:) 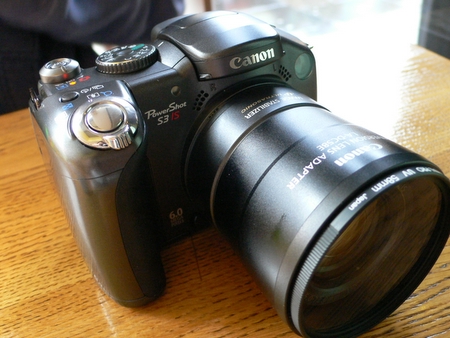 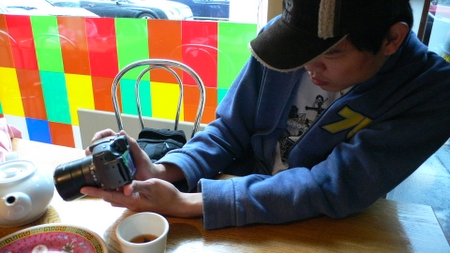 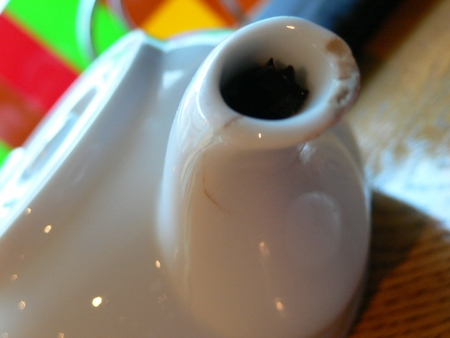 MY attempt at immitating his shot

I had to go then, cause the next day was my last paper for the year… So basically it’s a happy day for both of us: one will finally be home for good, and the other has finally made it past the examination period without killing himself 😀