I really wanted to talk more about my Ibiza trip, which was the only trip I had this year mainly because it was my final year with project and what nots WHICH I DO NOT EVER HAVE TO SEE AGAIN now that I’ve graduated. Yes, you’ll notice that I’m pretty proud of my graduation. Why? Cause I’ve survived the odds at the University. And I mean real surviving skills here, as some of you may know. As for the others, you’ll just have to hear it from me, won’t you? Not that you care though =P

Anyway, here are some of my favourite pictures taken at the Ibiza trip. More to come la, but this will suffice for now. Just to remind you I went to Ibiza with Hong Lee and Vicky, two pretty hot girls but are taken so too bad youcankeepyourhandstoyourself lol… Here goes: 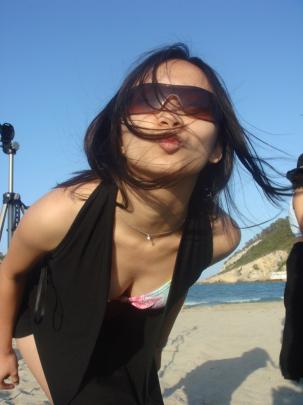 One of the contestants in the Ibiza Beauty Pagaent 2007, Miss Kong Hong Lee. Her own fav pic taken by me, so now you know where to find a photographer who’ll make you look larger than life *wink* 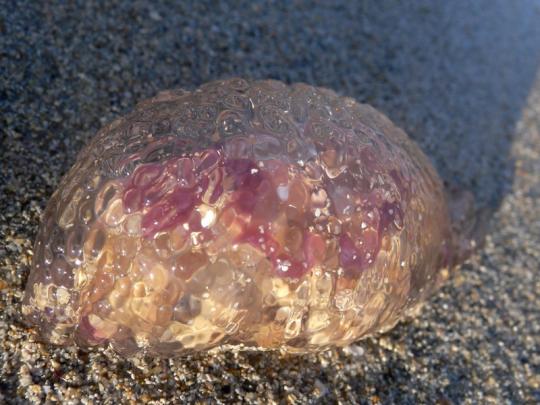 One of the dead jellyfish we encountered. Macro shot 🙂 (This is by no means related in any way at all with the picture above =P)

The hotel which we stayed at was pretty awesome, providing luxurious views of the beach… which is unfortunately infested with not-so-friendly jelly-like creatures which you see above. So obviously we went to San Antonio’s famous beach, which is also famed for its surreal view of the sunset. 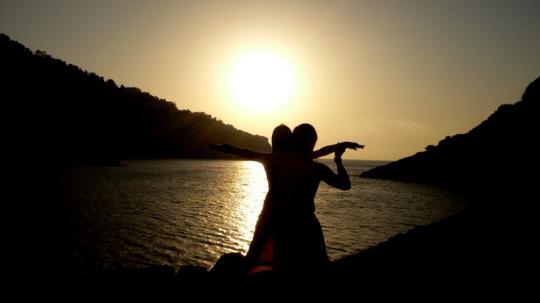 We didn’t sleep at all for this moment: Ibiza’s famed sunrise view – The Sunken Titanic

Hong Lee, being the adventorous girl she is, found a cliff (freaking dangerous by the way!!) with an awesome view of the sea and sunrise, and together with the help of my tripod, we took a series of pictures, one of which came out like the one above and below. What thinkest thou? Superb? 😀 Why Sunken Titanic, I hear you scream. (well, not literally lah) It’s because of my failed attempt in taking this shot: my arms were supposed to be straight, not bengkok!! (that’s “bent” to those who don’t understand Malay =P) 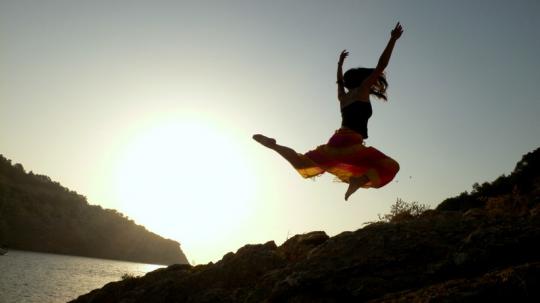 Flying DutchAsian – My supermost favourite pic of all time of 2007

I really wish I can dedicate more time on Ibiza post, but as you can see on the previous post, I’m really, really bloglagged hehe… Maybe next time then!

If there’s anything I’m missing now since I’m back from the UK and after the MSLS, it’s these people… I MISS YOU GUYS! 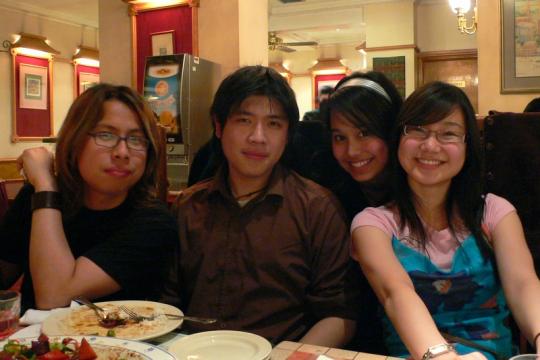 These guys made the MSLS event all the worth working for. Thank you peeps!! (click on picture for names!) 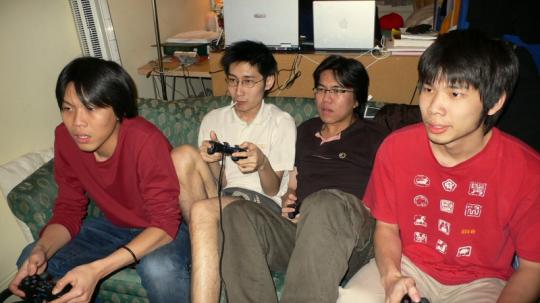