Problem with posting is that there are so many pictures that tell a story, with none of them redundant! Tell you what, this is what I’m going to do: I will be posting non-stop to catch up with what I’m currently doing, else I’ll always be stuck with this blardy post full of pictures!

Now none of you will be able to complain that it’s not updated. And Val, I don’t think I want to compete in your “Who’s not updating their blog for the longest time” title hahaha! Damn mo liu laarrrr >P 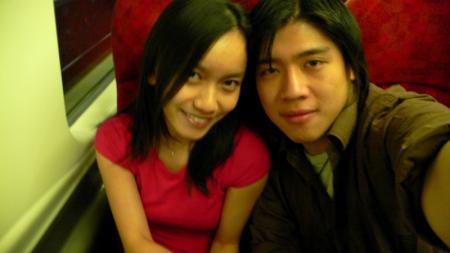 On our one night trip to Birmingham… and no, there’s nothing going on between us if anyone’s asking! 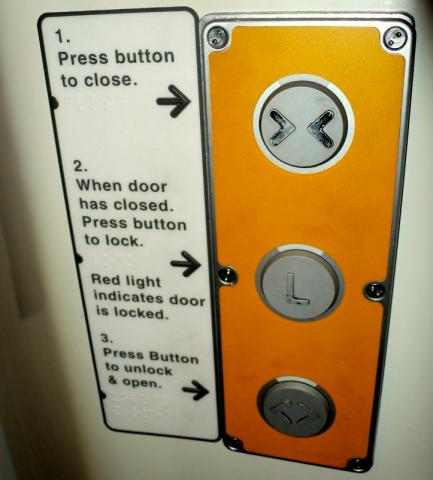 This is the toilet control button. If I wasn’t careful enough someone would press the open button from outside, and the door is automatic so I’ll be caught in an unwanted situation >.< 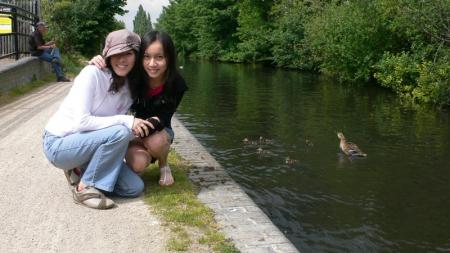 The two ladies, Vicky and Hong Lee posing with the family of ducks waiting for us at the Train Station =P 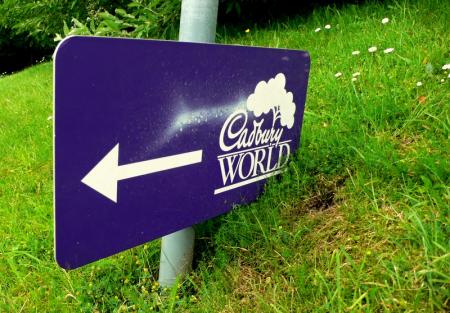 We proceeded to Cadbury World, where even the grasses are made of chocolate… NOT! 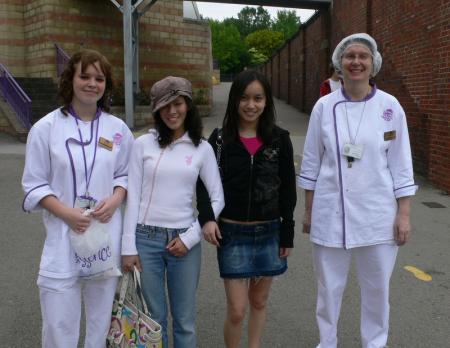 Posing with them are the Chocolate Doctors, who make sure the Cadbury chocolate we eat are as delicious as… sushi? hehe 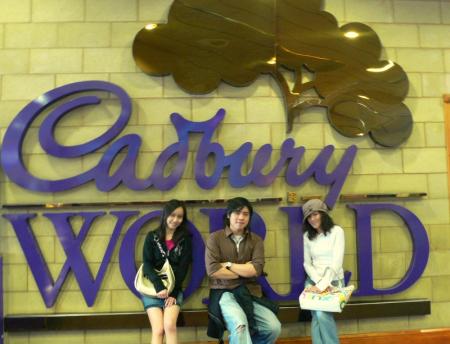 Here we are posing at Cadbury’s huge logo! Too bad we missed the Exhibition where we can see chocolate covered EVERYTHING :'( Will be coming back soon! 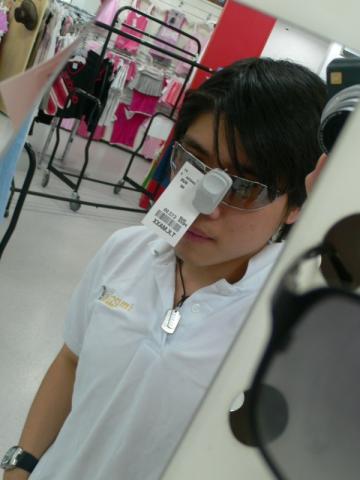 That’s right, me new sunglasses. For Ibiza. Which was hot btw, can’t wait to show pictures! 😀 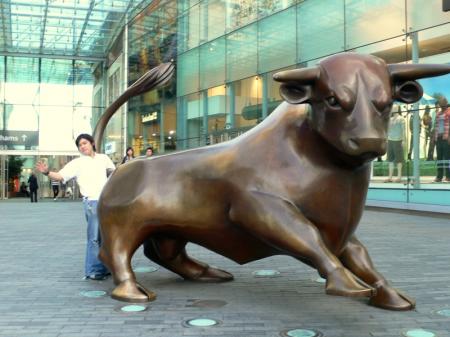 To continue with our Birmingham trip, we went to the Bull Ring where we met this bull. Needless to say I was turned on by it =P 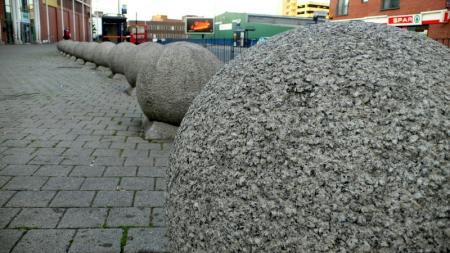 I love this picture… Many balls in one area hehe.. 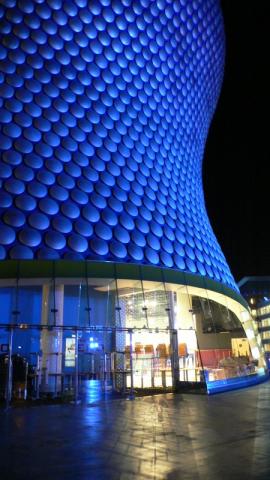 The infamous Debenham’s store front… It’s a wonderful work of art, and it inspired a few photoshoots in the continuing link *wink* 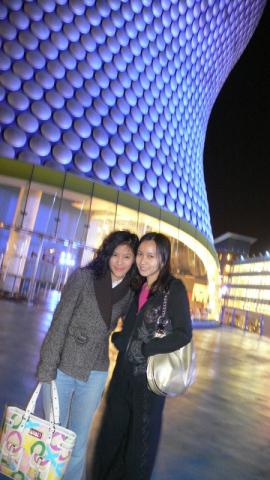 Hong Lee and Vicky being the subjects in front of the masterpiece. 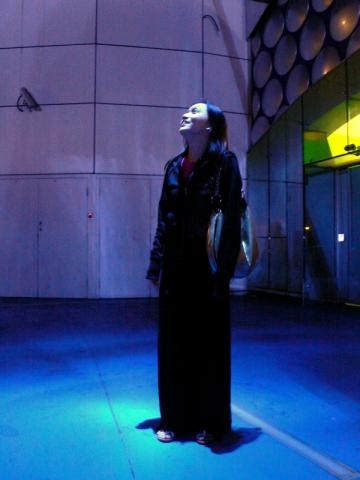 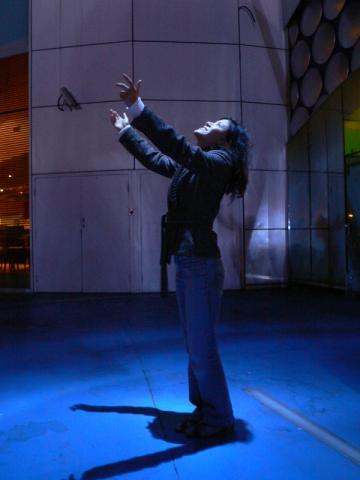 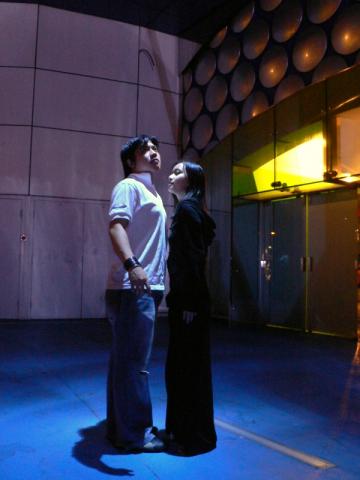 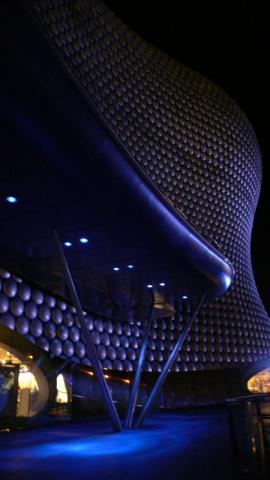 Our camwhoring spot. Missing it so much! 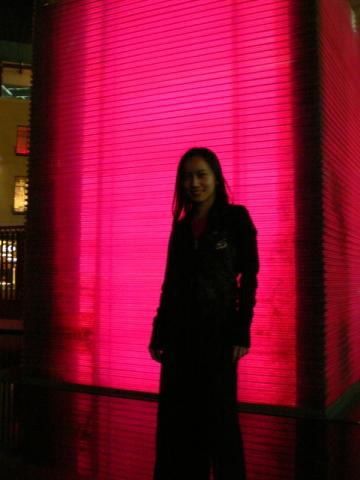 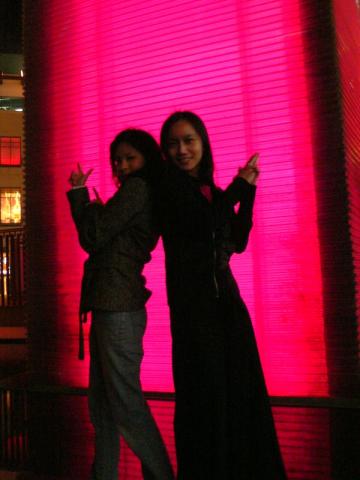 And that completes the series. FINALLY!! Now we can move on and say goodbye to hiatus mode (unlike a certain someone who hasn’t updates on the premises that she hasn’t completely unpacked her stuff. Pffft!