I’m pleased to announce that once again Imperial has been very helpful to me this year. Applying for Hardship Fund was never an easy decision to make, as obviously there are people in need of the money more than me, and so, I’m never one who expects anything from my application eversince my first year attempt to do so. Fortunately for me, after the Board’s assessment of my situation which involves a whole complicated issue, I’ve been receiving funds from them amounting to about 800 pounds a year. The amount may seem negligible comparing to the hefty internation tuition fee totalling to about 17K pounds a year, but trust me, it really did put off a load of a burden from both mine and my parent’s chest.

This year was no exception: in fact, I’ve never been more surprised myself. Joanne Harding, the woman in charge of the Hardship Fund Trust, wanted to interview me again, which has never happened before. In two weeks time, I received a letter from her, stating:

Now that’s a whopping total of £1,700, and I’ve never been so shocked in my life. I’m very thankful to my personal tutors, my Senior Tutor Margaret Cunningham and Lynda White for their testimonies, my friends, ever supportive family and granduncle, and of course, God. This is truly a blessing, and with this I then spent my housemates a round of…. SUSHI!
(As usual, *click* to enlarge) 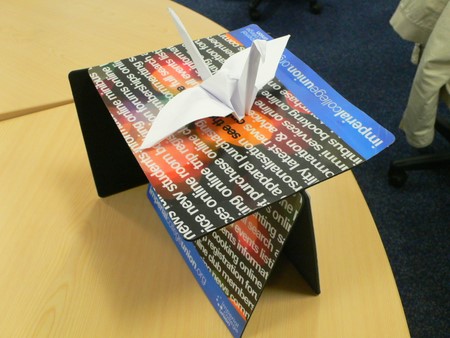 Origami love in Dept. of Computing 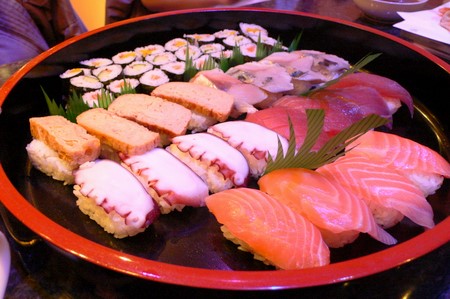 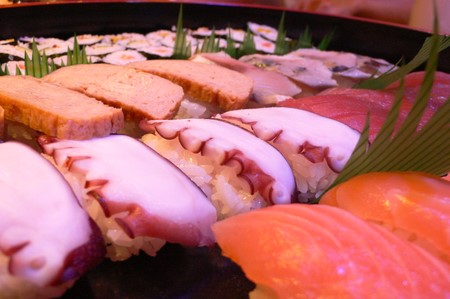 Every flesh has a yummy scent to it… *drool* 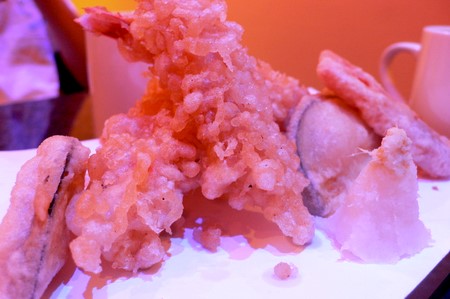 Not so interesting-looking dish… 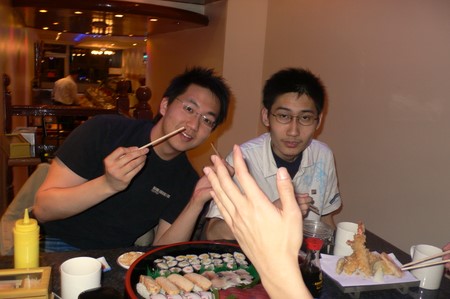 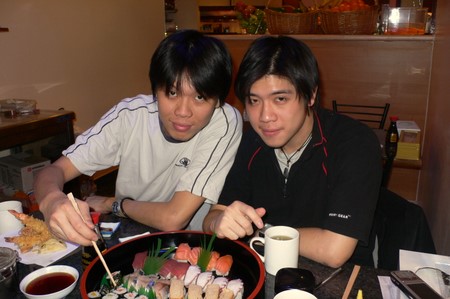 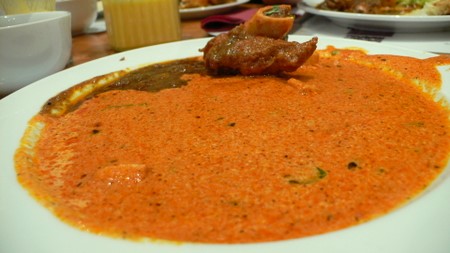 I have never tasted anything so good, get ready for a good run of SHEFFIELDS!!