What a way to end the term! The bunch of us: Charlotte, Wei Kiat, Hong Wee, Zhon Wei, Sulwyn, Chun Huey, Christina and Belinda May Tan decided to go for some good ol’ sashimi buffet! The plan was to try and gobble down anything we have and start calling more more salmon sashimi, which is by the way, free flow for 2 hours! (Yes, there’s a time limit boys and girls), and then settle in Edgware Road’s Shisha Cave where we had both shisha and goza, the latter being something of a hardcore even for Lebaneses! I’ll explain later, in the meantime, on with the pictures! 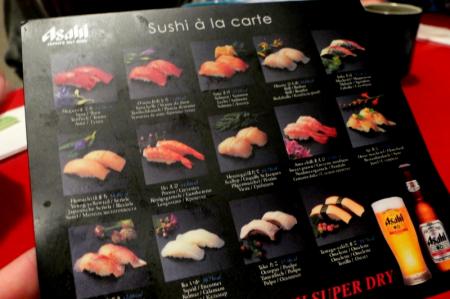 Some of the assorted choices ala carte menu, but we don’t want that do we now? Bigger fishes to fry! 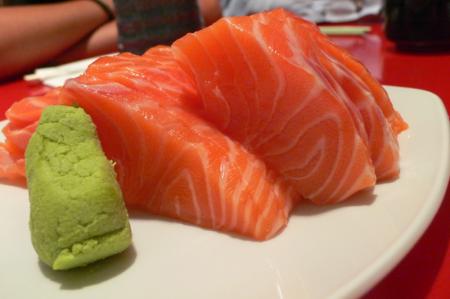 Can anybody tell me what’s wrong with the sashimi? Answer: they were all gone in 5 minutes into my stomache! hahaha! *lame* 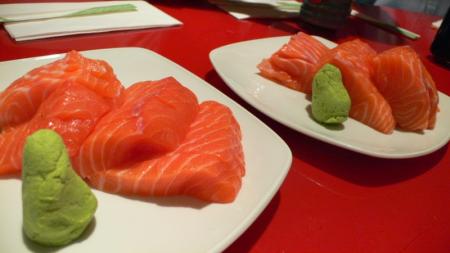 But there’s more to come, oh, so muuuuchh more!! 😀 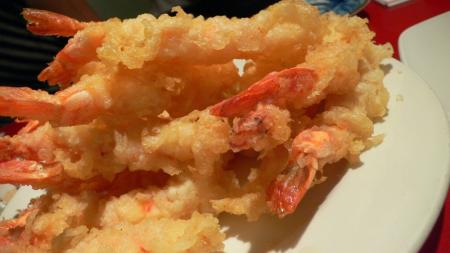 Doesn’t stop there now, does it? A fresh bunch of crispy fried tempura seduces us with its pinky, scrumptious tail… 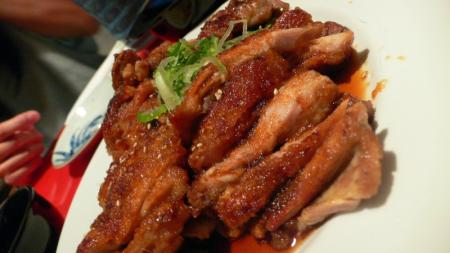 Teriyaki has always been a favourite sauce, and this wasn’t an exception: juicy in the inside and tasty on the outside, it was a delicate burst of flavour when chewed! 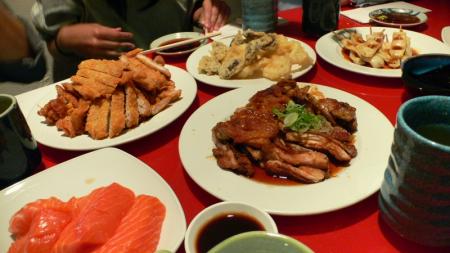 The “First Plates”, those are limited, only one portion as it’s not included into the free flow (which are mainly the sashimis and some other foodstuff) 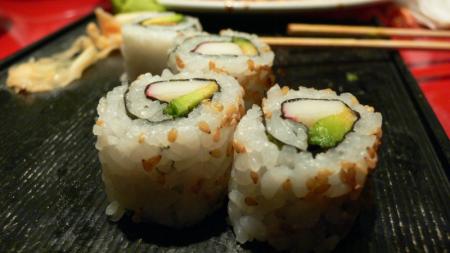 There were plenty of these, included into the free flow as well. Although not very tastebud-stimulating, it served as a way to make us full, a tactical strategy to avoid the restaurant going into bankruptcy =P 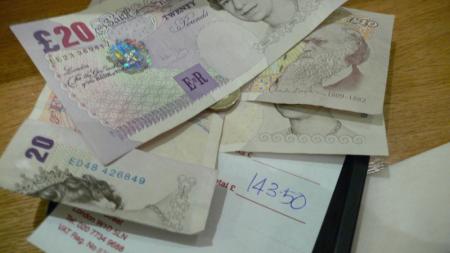 How expensive? I thought it was good cause it amounted to about 16 pounds per person, definitely worth the while!

The buffet isn’t the normal kind of buffet you get in Malaysia or other places… It’s the kind where you request more of the free flow items, in which case we always chose the Salmon Sashimi (our favourite). We thought we did pretty well, but swore that the next time we come back, we’ll bankrupt the place haha! It’s at Soho guys, Hi Sushi, link here. With our stomaches full, we then proceeded to our shisha hangout! 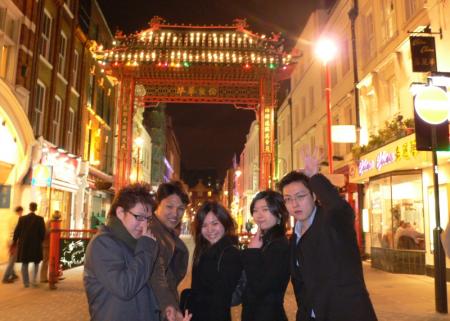 How can we not avoid taking picture under the beautiful Chinatown’s entrance? 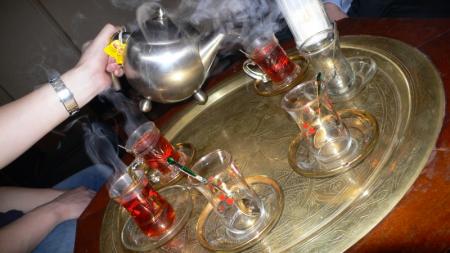 The place we went to had this uber cool submarine-lookalike kettle haha… Cute right? 😀 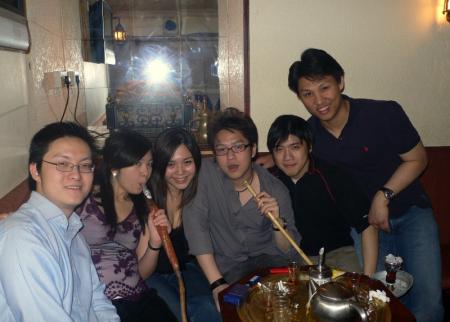 Finally a group picture at the Shisha place. Can you see the bamboo stick? That’s a Goza!

I really want to put more pictures here but I think it’s really too much! haha.. Maybe I’ll put the rest on slideshow, then you can all see it 😀 All in all the day was AWESOME and from then on, now starts the studying period and less of having fun. *right*

By the way, UKEC Graduan Careers Fair coming up this weekend, have never been so excited cause meeting up with Air Asia’s CEO Dato Tony Fernandes as well as Standard Chartered’s CEO Brendon Hopkins! Check it out at www.ukeconline.com 😀