Renaissance – Last clubbing of the year!

Individual project is now finally on the way, what with my OpenCV implementation on the roll, although I shall be coding in C++, the least of my favourite languages, but oh well a man’s got to do what a man’s got to do…

Otherwise I’m just thinking of upgrading two of my websites, which are the Bandar Utama Residential Portal and my UKECOnline.com site… Seems that they’ve been getting some number of hits and it’s pretty embarassing as both the sites look so outdated… Maybe in the next month or so =) 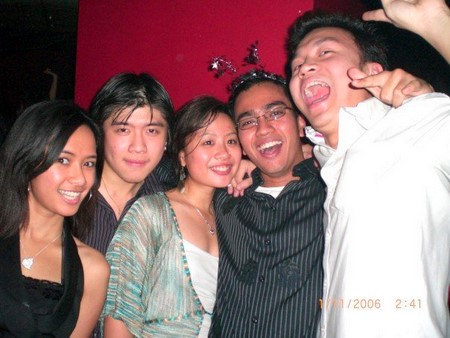 Crazy people on the looose! 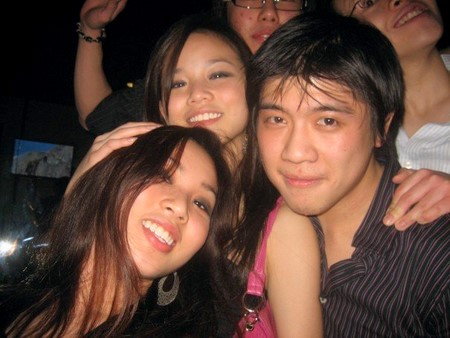 The cause of my sins, if not for them I would be studying my ass off =P 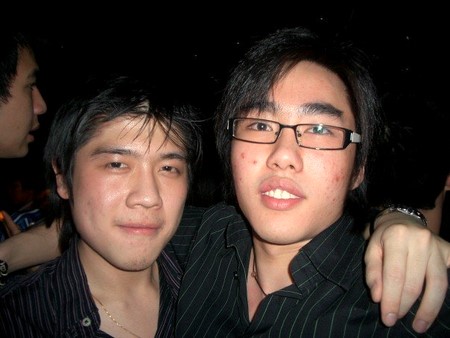 The King of News, XL’s my radio station for everything new :grin: 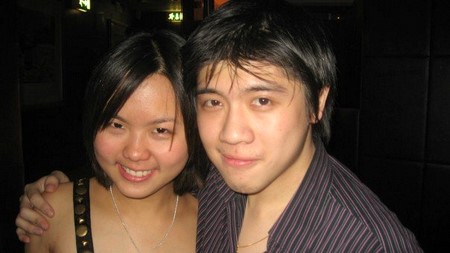 Piggy piggy I’ve got to hold you down or you’ll FLY! 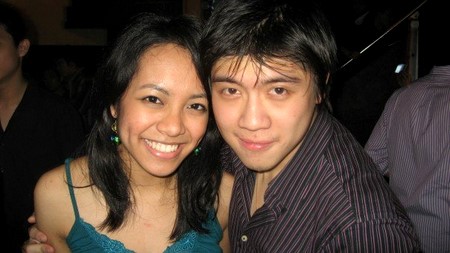 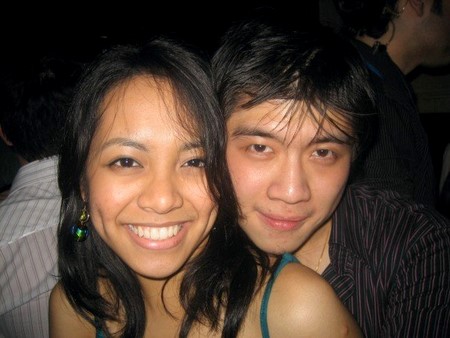 We’re not doing anything funny, honest! 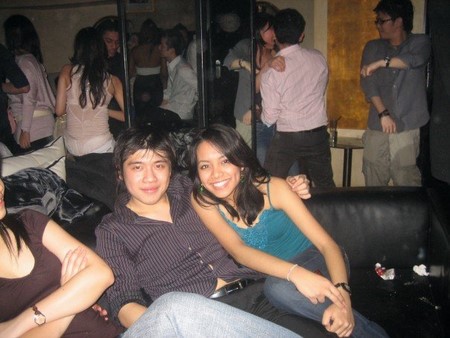 Last picture la, I know you’re getting bored of her *grin* 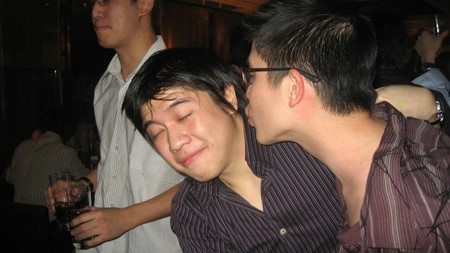 Ermm… I suppose I feel loved? Haha good for you Alvin Choong bruv!

Sigh, it’s been awhile. Right now I’ve got to get back to work and get the job of my dreams here in London… Come on world, I’m here for you!