Before I get to the topic, let me share with you what Sui Seng and I both tried recently… at none other than Harrods. Not having tried Foie Gras before, apparently one of the greatest (and most expensive) delicacy in the French cuisine, we’ve decided to expand this area of our fine cuisine experience by burning humongous holes into our pockets, with a whopping 18 pounds per 100g of authentic goose foie gras. Of course, being a scrooge that we are we’ve only gracefully allowed ourselves a total weight of 100g to be shared between us… eaten with toasted bread of course, YUMMY! 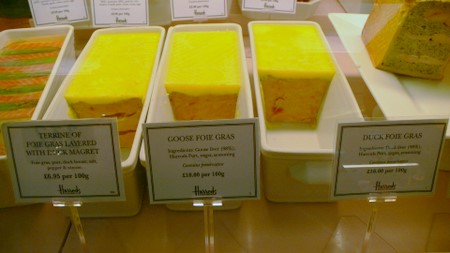 Spot the price tags! Now that’s Harrods for you! 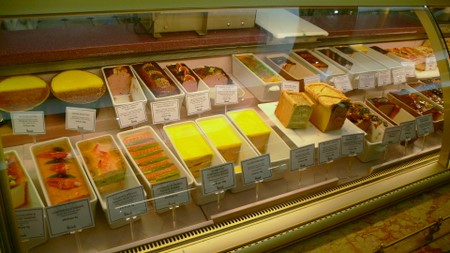 The bountiful selection you can get from Harrods, and only Harrods

It’s the time of the year where graduates from Imperial College gather around to celebrate the ending of their studying era (unless of course, they decide to pursue a higher form of education). Wanting to be able to attend the ceremony without paying a hefty sum of 26 pounds per person, I decided to take the back door in: by infiltrating the IC Choir Society, knowing that they will be performing for the event itself. Little did I know that things were going so well that I effortlessly passed the singing auditions, only had practice once a week for 3 weeks and managed to look smart without resorting to extreme spending on proper attire. Best of all, it was a pleasant suprise that I was in the best position to take pictures of the event without being too incospicuous *wink* 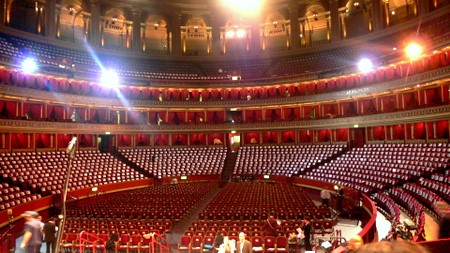 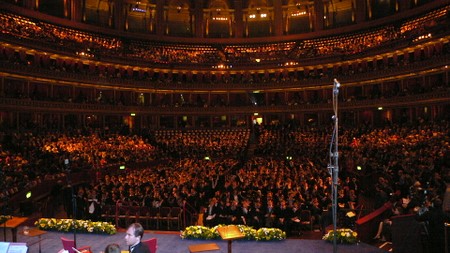 RAH, now packed with pride and joy from all lecturers, parents & their children 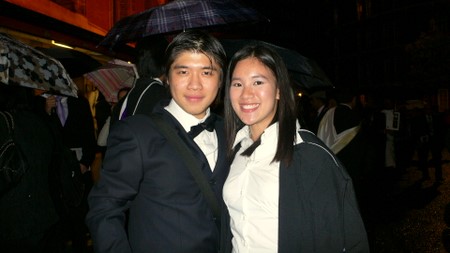 Dear Nicole, Prize student with not 1 but 2 major awards by Imperial College London… I’m so proud of you! 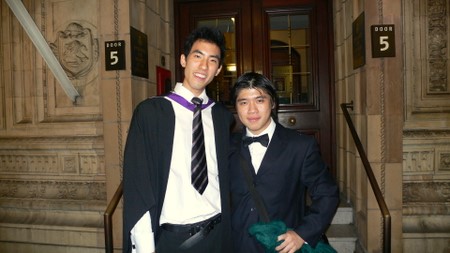 How can you not remember David, my partner in crime =P 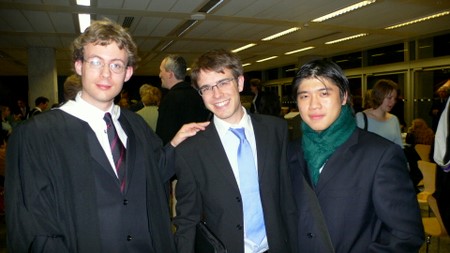 Swede Johan, Richard of the Richardian Empire & yours truly 😉 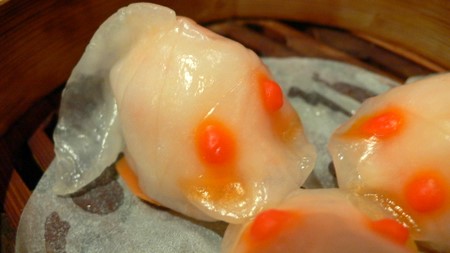 Does the picture tell it all? Tune in for more tasty bits… *click*