You know, the music from Ball Toucher is getting more & more irritating everytime I visit this place. How do I turn the music off by default?! GRrrrr… >_< (and no, Ball Toucher does NOT mean you touch them in pairs!!! Tsk tsk Mr. L.vo.. Notty notty!) On a second note: Guys & Gals, I need to know what companies I can still apply for internship this Summer! I wonder if there’s any left who would take in an Imperial College student like me

And now: presenting my latest toy-of-affection which I am anticipating with glee… 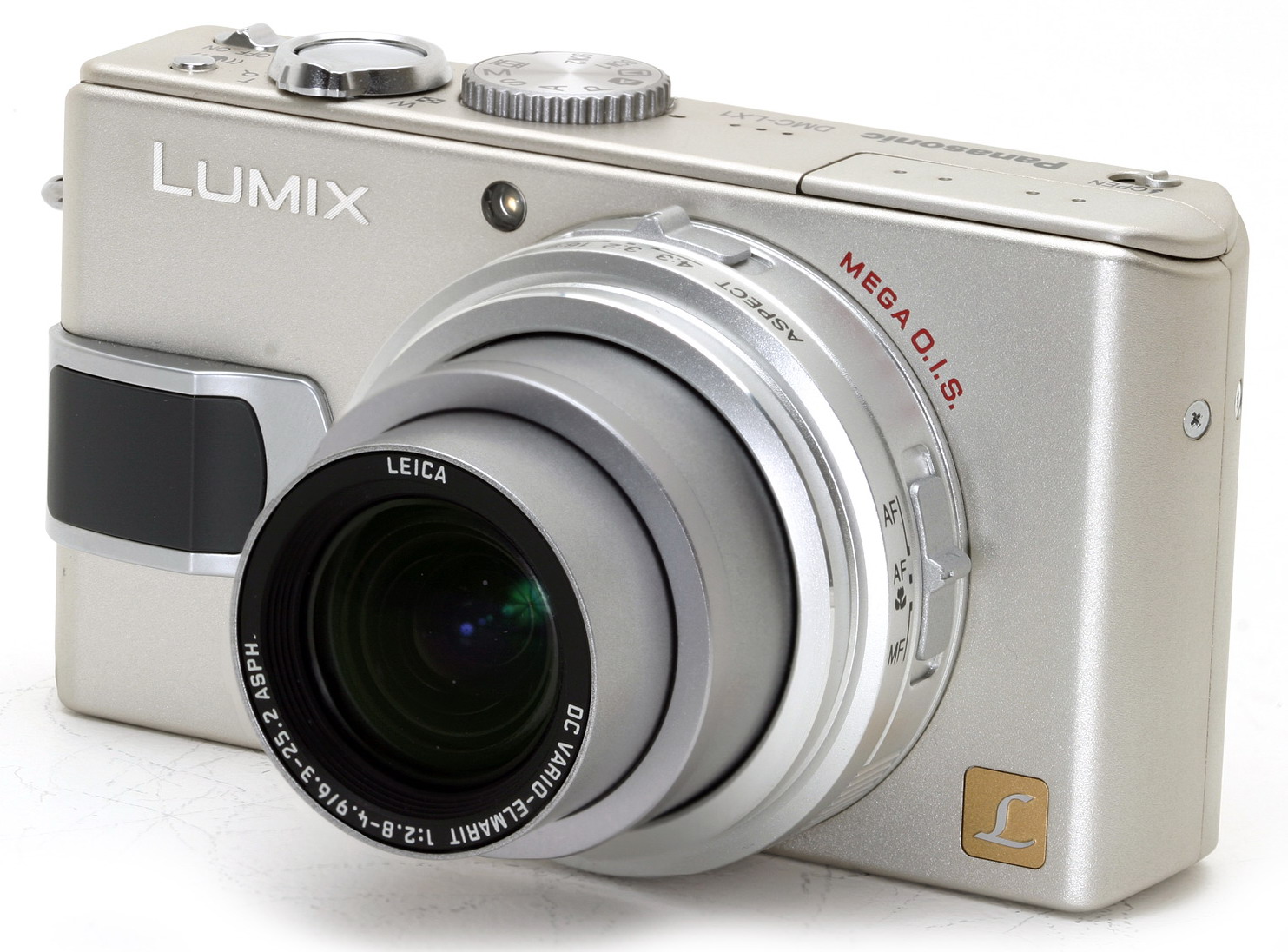 Review based at www.dpreview.com by Simon Joinson

Announced alongside the FZ30 in July, the Lumix LX1 is the world’s first compact camera with a ‘widescreen’ 16:9 ratio CCD sensor, combined with a 28-112mm (equiv.) wideangle 4x Leica-branded zoom lens.
As with all Panasonic cameras, the LX1 features a two-mode MEGA OIS (Optical Image Stabilization) system, plus a wealth of real ‘photographic’ features, including fully manual exposure and focus options. Obviously designed to appeal to serious photographers, the LX1 also features more external controls than any previous Lumix compact, has both raw and TIFF capture modes and a high quality all-metal, traditionally-styled body. Here’s just a few of the headline features to whet your appetite:

Virtually all compact cameras use sensors with a 4:3 aspect ratio (giving a picture shape similar to a standard television). The LX1 has a sensor that is roughly the same height as a standard 6 megapixel CCD, but is considerably wider, giving the option of 16:9 shooting (16:9 is the shape of a widescreen television), and increasing the total number of pixels to just over 8 million. This is the first time a consumer stills camera has been equipped with such a wide sensor (although 16:9 modes are not unusual on stills cameras, they are achieved by cropping some of the top and bottom off the picture).

Because we don’t always want a ‘panoramic’ shot the LX1 has an ASPECT switch on the top of the lens barrel that lets you swap between three different picture shapes; 16:9 (widescreen), 3:2 (same as most print papers) and 4:3 (same as most compact cameras and computer screens).

16:9 uses the entire CCD, whereas the 3:2 mode lops half a million pixels off each side and 4:3 crops out a million pixels from each side. As well as reducing the number of pixels in the final image, changing the aspect ratio also increases the equivalent focal length, so the 28-112mm lens in 16:9 mode becomes a 34-136mm lens when you switch to 4:3 mode.

* Supplied accessories may differ in each country or area

If you’re new to digital photography you may wish to read the Digital Photography Glossary before diving into this article (it may help you understand some of the terms used).