Have you ever wondered, if you were always at the wrong place, or at the wrong time? You know, when that feeling dawns upon you, and life as you see it won’t be as fair as you may think? Well, I’ve been there, as many of you would have been, except that I have been wonderfully blessed such that I could afford to laugh at daunting problems, or smile at the tiniest issue. A friend of mine told me, that this was a trait that I have, and since I felt touched by that act of sincere openness (trust me, from him, you will rarely, if not ever, received that kind of remark), I want to share these pictures that I took some time ago. 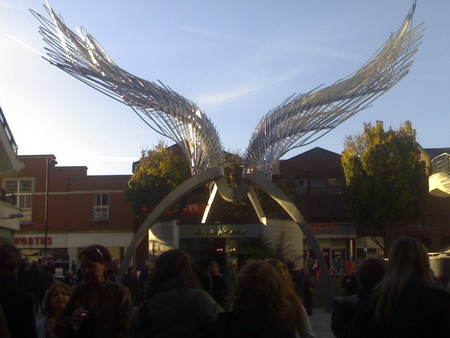 These were taken at my grand uncle’s funeral. Although I did not know him very well, on his last few days we had this bond of kinship as we spoke at his deathbed before he passed away. It was during the covering of his coffin that I swore I saw this unique moth flying out of the pit and onto my hand. I honestly felt that his soul was bonded with the moth, as it continued moving on my hand, allowing me to take pictures of it. After awhile, off it flew into the sky, leaving me with warm tears trickling down my cheeks as I rejoiced and reminded myself how wonderful life truly is. 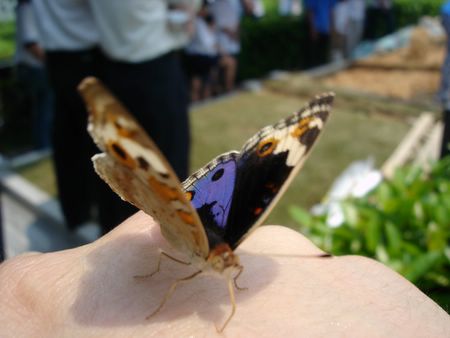 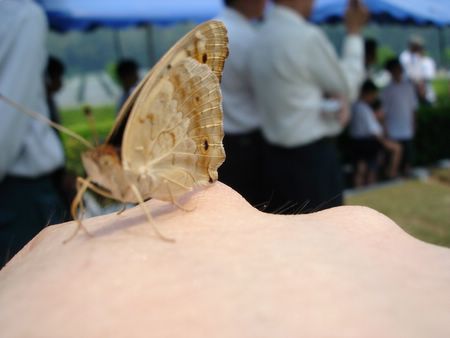 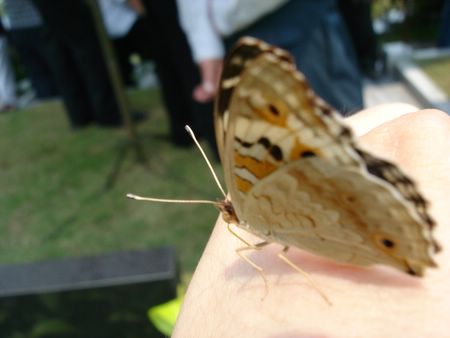 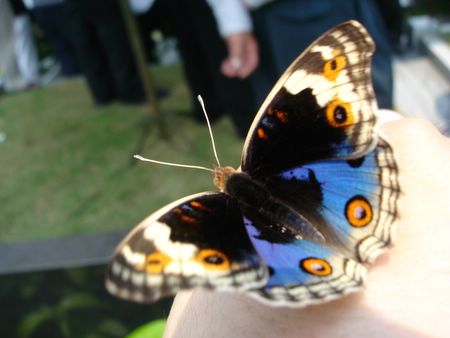 See how plain and ugly it is on the outside, but so beautifully mesmerizing on the inside? That’s how we should view life as: to know that there exist an ugly side of it, and yet choose to seek for a positive viewing of your life. Hope that helps =)