Sometimes you wouldn’t admit it. Pride, ego, none of that will give.

But this year, they have created another monster, and with so many talents and organizational power, I have to say this year’s Malaysia Night has yet again raised the bar to a higher one. I would have to say they were VERY ambitious, an element hindered in the past as we already introduced many alien ideas to the already impressive Malaysian Night of 2004. It is amazing what 3 scriptwriters can come up with, 4 Creative Props Crew, 2 Performance Managers, and of course, the Producer himself, a junior while I was at KTJ: Stone (Azril).

I am glad, though, as I think we of the ex-committee did play a major part in the success of this year’s Malaysia Night. Kudos to our team =) Maybe one day I’ll list down everything we pioneered and see how it has impacted the society as a whole…

Publicity for Imperial College Malayia Night? Heck, like I said, even for those you have to make some effort! The Star editor is a friend of mine, Encik Revi Pillai who’s the Press Officer of the High Commisioner, and he wrote an article in the Star, which can be read here. (Ps. Did I tell you I just had dinner with the High Commisioner? We spoke of somethings that I may share one day :grin:)

And just to end with a blast: 2 pictures taken from http://canislupus.zoto.com. 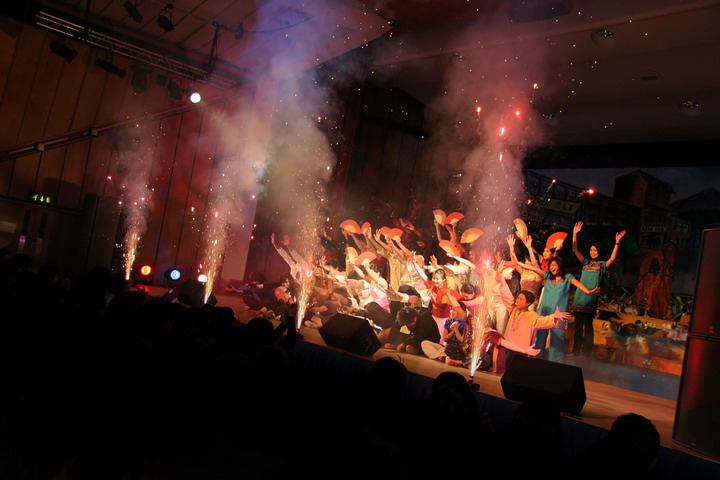 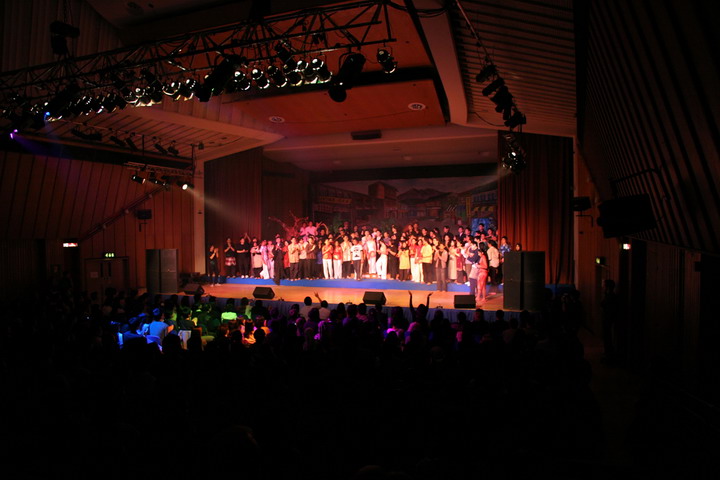