Confidence… Where Art Thou?

This blog has always been a part of me when it started, speaking of triumph and victories I’ve went through, and is to be. When I first started this blog, it’s function was to prove to the world how an underdog could overcome impossible situations… something that most think is just a facade of imaginary life. I’ve created the blog to boast of my accomplishments, entertain my friends on certain events that most find quirky (see post on Camping in London ) and even to speak of people who’ve helped me like this one.

It is very different from ones you get in most of the famous bloggers blogs.. or rather, ravers. Yeah, that’s how I term them. People who rave and rant. But that’s how life is, people in general like listening to rants and corelate them to their lives too. That way they can say “Ah, I was there before.” then some would say “I should have done that!” and some, “I think I handled my problem better than you did”, some would go, “ahhh, that was clever 😀“, and the rest, “wow this girl has some guts!“.

I guess people want entertainment, and here in cyberspace, they find all kinds of them, in various forms. If anything, I applaud the creators of blogging for introducing something relatively safe and infectious at the same time (tis a rarity to find something safe and YET infectious these days, agreed?)

Well, this posts, going at the same undertone as previous’s ones, would be something I wasn’t expecting to appear in this blog. Slowly sucking away your life, being at the opposite peak of your life CAN bring consequences you’ve never asked for… And this is what I ask from you: please be patient with me, and leave me be.

A friend has once told me that there is a Cycle of Karma, and I believe, if it were true, which incidently I cannot do so as I practice Christianity (although you may argue that they could co-exist), then I would be at the point where it says “You Shall Rise From Here”, so once again I request you readers (who care!) bear with me as I climb my way out of this damned tunnel. 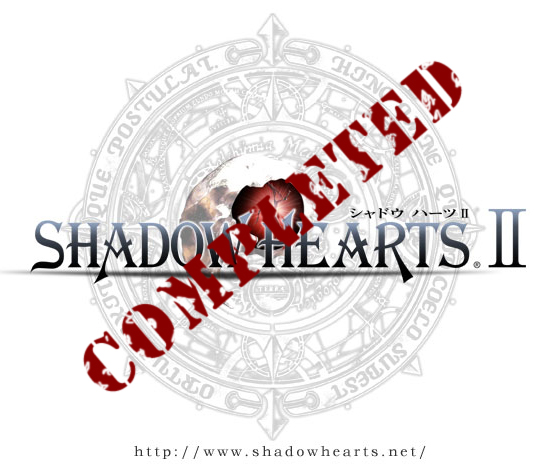